I had the pleasure to be invited at the National Gay & Lesbian Sports Hall of Fame induction Ceremony on July 12, 2014.  I ran into fellow national speaker, sports figure, activist and friends, Esera Tuaolo and Billy Bean.

​My friends, Gary & Larry Lane, winners of Fear Factor and Wipe Out, commercials and a wonderful documentary they produced and starred in, Hollywood to Dollywood.

Merdith Baxter and Me and at event for Personal Pac in Chicago, IL.  She was such a pleasure to meet.  She is known for her acting roles including the television series; Family 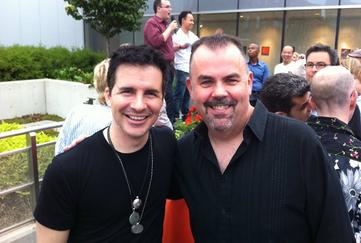 Actor/Comedian Hal Sparks from the hit Showtime series, Queer as Folk and me kicking off Chicago Gay Pride at the Center on Halsted. 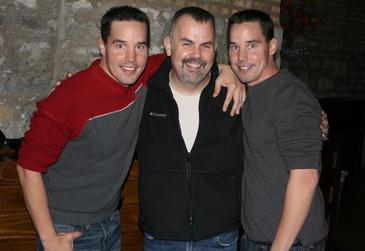 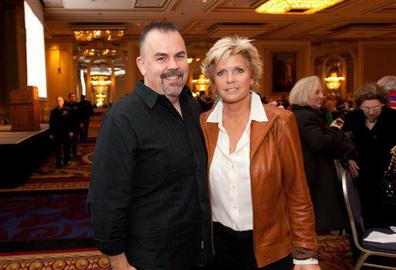 I had the great pleasure of meeting Dr. Ruth Westheimer in December 2000.  She came to speak at North Central Michigan College when I was Director of their lecture series.  She was a huge hit with the crowd that came.  She and I became friends in a short period of time.  Six months later, I was ask to be a contributor to her book, Dr. Ruth's Guide to College Life.  Check it out at your local bookstore

​(This was before my 80 pound weight loss and what a horrible vest I had on!  Geeez!) 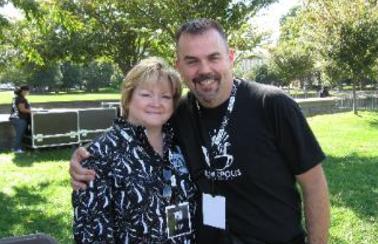 I have been truly grateful with the friendship I have had with Judy Shepard, mother of Matthew Shepard for 14 years.  This pic was taken at the National Equality March in Washington D.C., October 11, 2009. 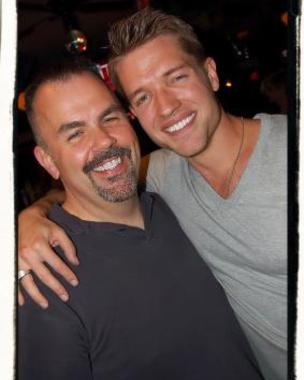 My friend Ronnie Kroell from the Bravo TV show, Make Me a Supermodel and various film roles.  He is also one of the founders of the Friend Movement.  This pic was taken at a fundraiser at Roscoe's in Chicago, IL. Great guy and good person! 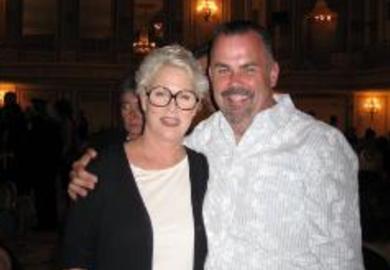 Actress Sharon Gless and I from the International Lesbian and Gay Police Association/Gay Officer Action League at the Palmer House Hilton in Chicago, IL 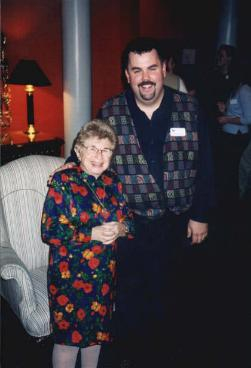 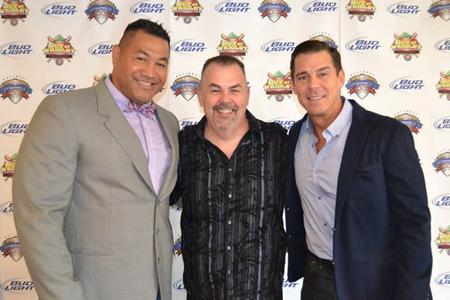